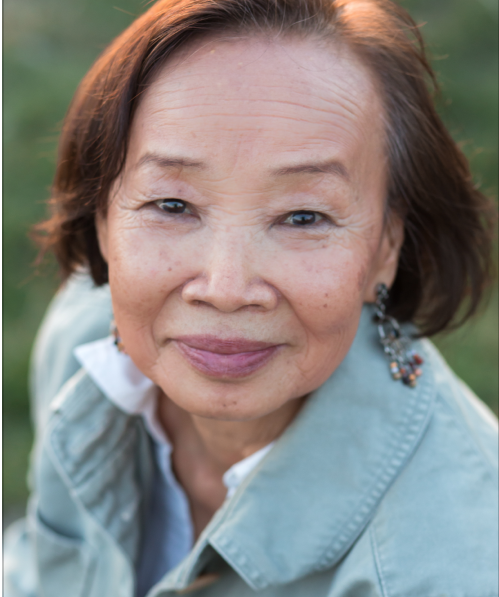 After raising her children Mai worked with students in the Alternate Learning Program at Barrington High School in Rhode Island for fifteen years.

Mai grew up in a country at war. Her small village, Thong An Ninh village in the Quang Ngai Province in the central region of Vietnam, was torn between north and south. From age 7, too small and frail to work in the fields, Mai cared for her nieces and nephews, winning their hearts with stories and delicious meals.

Some sixty years later, Mai still wins people’s heart with her inspirational stories and delicious cuisine. She has precise taste memory, and can reproduce a dish after tasting it once, even recalling flavors from 30 years ago. She spreads the love with food through cooking for community dinners to raise funds for orphanages and infrastructure for underserved children in Vietnam and schools in need in the U.S.

In her first book "Crossing the Bamboo Bridge - Memoirs of a Bad Luck Girl, " Mai tells her inspirational life-story of poverty, rebellion, and war.

Crossing the Bamboo Bridge - Memoirs of a Bad Luck Girl

An inspirational tale of courage and triumph against all odds.

for Crossing the Bamboo Bridge - Memoirs of a Bad Luck Girl